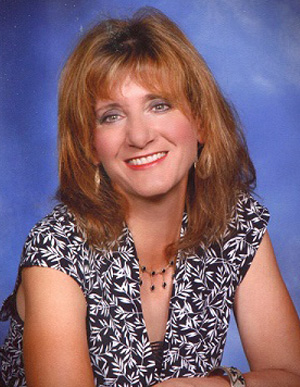 Gina, a Pueblo native (East ’76), is the corporation Secretary-Treasurer, purchasing agent, and office manager at Precision Hydraulics, Inc. She graduated from CSU-Pueblo in 1979 with a BA in Interdisciplinary Elementary Education and a minor in Reading. Gina retired from the Pueblo Post Office in 2016 with 36 years employment. While at the Post Office, she served as the Combined Federal Campaign coordinator for 25 years and was awarded the Regional CFC Hero for the Combined Federal Campaign of the Pikes Peak Region in 2001, 2002, 2004, and 2005. She was honored as one of the National CFC Heroes in 2006. Her commitment to volunteerism is best expressed in this quote by Jeff Warner, “We are not put on this earth for ourselves, but are placed here for each other…..” Gina works alongside her husband, Ken, and has one daughter. 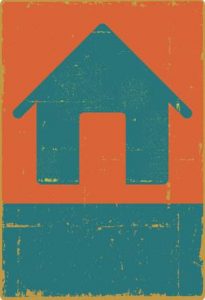